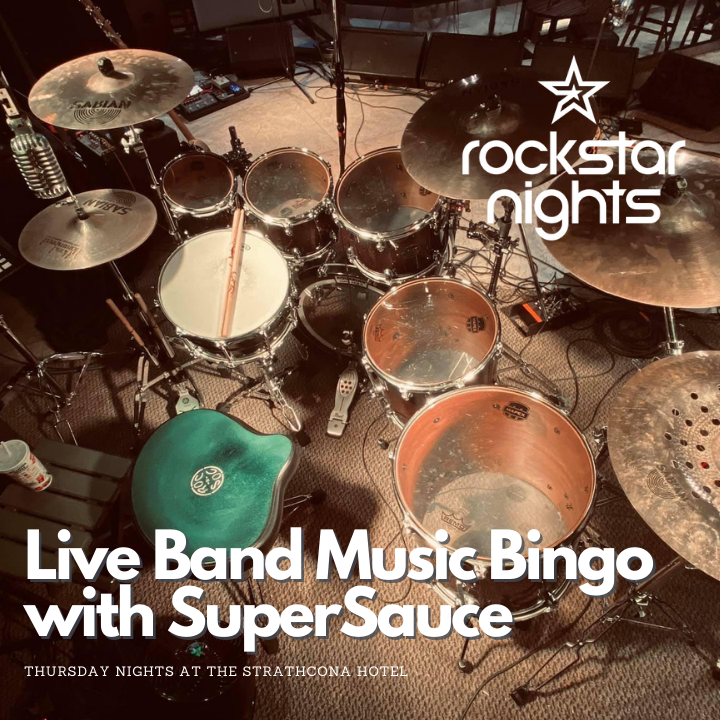 So, you may have heard of music bingo or musical bingo, but have you heard of live band bingo?

Originating in Victoria, BC, Canada, SuperSauce have been performing at shows, events, bars/pubs and weddings for many years. However, when looking to add to their performing journey by implementing new games and fun interactive activities for their shows, they turned music bingo into Rockstar Bingo, inevitably creating Live Band Music Bingo!

Live band music combined with bingo, what an excellent idea!

SuperSauce is Victoria’s very own special events cover band. The band have now been playing live music together in Victoria for since 2007. All members are capable of lead vocals and as such. The Victoria based band are great at delivering sets full of thick vocal harmonies and high-energy performances.

What is live band music bingo?

Listen and dab… that is the simple premise for a game of music bingo. Replacing numbers on a bingo card with songs, players listen to the tunes and if they spot one on their virtual bingo card, they dab it and cross it off … for the win.

Playing for a certain target, normally a line or full house, players aim to call bingo and have a completed line on their bingo card. As soon as you have a target complete, simply call bingo and claim your prize!

Normally, music bingo is played through speakers, with regular recorded music played through a music system of choice. However, SuperSauce creates their own music as the live band with their own twist and interactivity, and they needed a music bingo platform to facilitate game play. Rockstar Bingo became the virtual bingo app of choice. Live band bingo allows bands to perform live, with a selection of their preferred songs to create a personalized performance.

How do SuperSauce create great events in Victoria?

SuperSauce can bring the secret ingredient to make every show awesome! Whilst also simply performing great music, SuperSauce is also able to this novel Rockstar Nights concept to any event. Audience interaction is so important as a Victoria based band for parties and events, and when SuperSauce get going, no bum is left un-wiggled.

But wait, there is more. Scary’oke is another interactive element created by SuperSauce. When you win a game playing Rockstar Bingo, you may be presented with the opportunity to jump on stage with SuperSauce and rock out to some “karaoke with a live band” … You may be wondering why this is scary? Because the band picks the songs. Presented with 3 different songs, you will have to make a choice to accept a song and rock with SuperSauce or you can auction off the song to someone else. Rock out, if you dare!

How can you host live band music bingo?

SuperSauce utilize the platform Rockstar Bingo and integrate this into their performance at Rockstar Nights. Playing a setlist of pre-selected songs, the band provides a huge catalog of music to ensure each music bingo game is fresh and unique.

With their Rockstar Bingo account, the band select their music bingo playlist and give players the game code to join the music bingo game on their phones. Players listen and dab and when a winner arises, they simply call bingo. Live band bingo in Victoria has never been so fun!

How can I hire SuperSauce to play at my live event in Victoria, BC?

During COVID-19 restrictions, SuperSauce are entertaining people in the safety of their own homes. The band are streaming on Twitch, Facebook, and YouTube weekly on their show Rockstar Nights every Thursday.

If you would like to book SuperSauce to play at your event, please complete the form here. 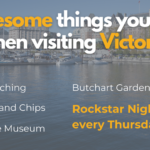 The Top 5 Things to do this Summer in Victoria, BC Prev post
Famous Musicians and Pop Stars from Victoria, BC Next post 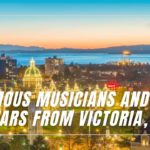